Preparing For an Earthquake in Utah: Your Total Guide 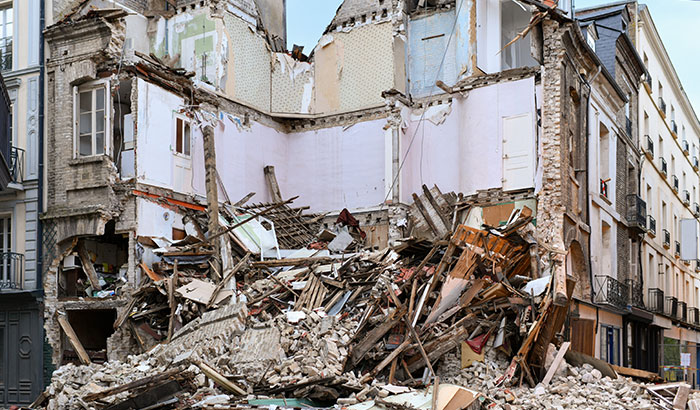 Anyone who has grown up in Utah has been taught to prepare for earthquakes since they were a child. The dangers presented by earthquakes in the state of Utah do not fade as the years pass. In fact, the threat level remains nearly consistent, prompting Utah residents to be vigilant about their level of preparedness.

If you are preparing for an earthquake in Utah, there are some things you should keep in mind when preparing your home and family for that rare yet earth-shattering event.

The answers to these questions can potentially lead to life and money-saving practices that will help protect your family and home from the dangers of earthquakes.

According to some geological studies of tectonic activity in Utah, the Wasatch Front, comprised of most of Utah’s population, is overdue for a large earthquake.

Over the last 7000 years or so, a large earthquake between magnitude 6.5-7.5 has occurred roughly every 270 years. The last of these big earthquakes occurred around 300 years ago near Nephi.

The next big earthquake in Utah was due almost 30 years ago!

Technically speaking, the next big earthquake could happen at any time. Earthquakes are impossible to predict. Our best tool for predicting earthquakes is making educated assumptions based on historical data.

Our best estimates say Utah should be experiencing a large earthquake soon. It is best to act now to ensure your home and family are prepared!

What Areas in Utah Are the Most Vulnerable?

The areas at greatest risk are along the area near the I-15 corridor from Logan and Ogden all the way down to St. George. These areas are near the faults that produce the largest earthquakes.

Consequently, this means the areas near this fault are at the greatest risk for violent shaking in the event of an earthquake.

The soil composition of the cities along the Wasatch Front further compounds the damage caused by earthquakes. Most of Utah’s infrastructure in Northern Utah is built on the ancient lakebed of Lake Bonneville, a lake that covered most of the state, the remnants of which are Utah Lake and the Great Salt Lake.

The areas around Salt Lake, Provo, Toole, Ogden, and Logan are all built where the lakebed once was. The eroded soil, silt, and sand never went anywhere; they stayed where it was deposited and compacted over thousands of years.

The sand that makes the foundation of many Utah homes and buildings can make earthquakes worse. Sand tends to amplify the shaking felt during an earthquake. Compacted sand can also cause liquefaction, a danger we will address later.

According to the Utah Geological Survey, the greatest hazards from earthquakes are ground shaking, soil liquefaction, slope failure, surface ruptures, and flooding.

Knowing about earthquakes and the danger posed to your home is only half of the issue. There is an urgent need to apply this information to your personal property, adding safety features that will help protect you, your family, and your property in the event of a massive seismic event.

Before an earthquake, you should:

Earthquakes literally and figuratively leave you and your home shaken and sometimes broken. When you are at the disaster’s epicenter, you need someone you can trust to pull you out.

Here at Black Diamond Restoration, we specialize in helping people make sense of their new reality by assisting them in cleaning and restoring their homes. If you are preparing for an earthquake in Utah or are recovering from one, contact us now so we can help you get back to normal. 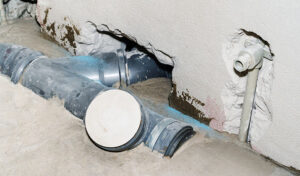 When sewage restoration is required, specific steps must be taken to ensure that you and your family are kept safe while the mess is being cleaned up. This blog covers the sewage restoration process, so you know exactly what to expect. 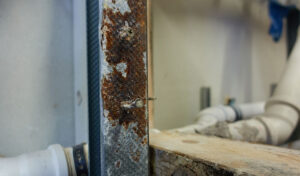 9 Ways to Keep Your Home Safe From Sewage Damage

The best way to handle sewage is by preventing it from ever getting into your home. This blog is all about sewage damage and how to keep your home safe from it. 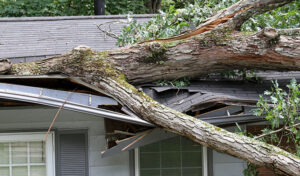 My House Has Wind Damage. What Do I Do?

There are four primary steps to take after your house experiences wind damage: assess the damage, file an insurance claim, repair the damages, and prevent future damage.

Today’s blog explains six reasons why you should call professionals instead of trying to repair sewer damage on your own. Keep reading to learn everything you need to know. 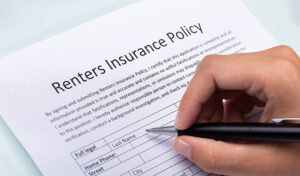 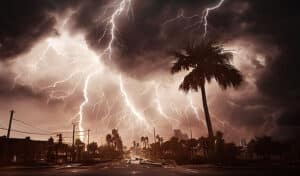 Here’s How to Prepare For a Thunderstorm

From creating an emergency kit to creating a communications plan and ensuring that you and your family stay indoors, these steps can help you stay safe from the dangers of a thunderstorm:

Black Diamond Water Damage and Disaster Restoration is ready to serve all your restoration needs, 24/7. Based out of Murray, Utah, we proudly serve Salt Lake City and surrounding areas. Our licensed and certified professionals will help you through the restoration process, restoring your home or commercial space to exacting standards. With over twenty years of Disaster Restoration experience, we do it all, and we do it right!